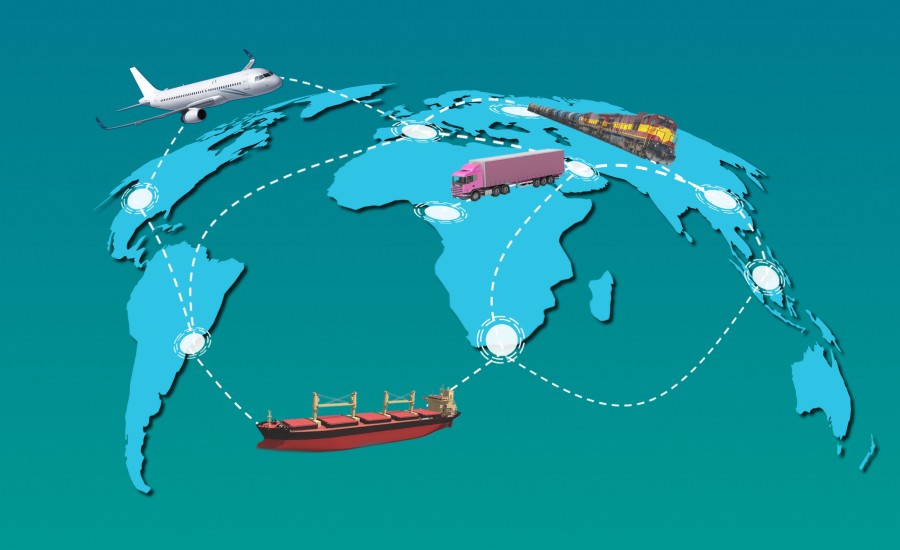 There’ll be 10 bn people on the planet by 2050 and some say that’s a problem. I say this is an amazing once in a generation crossroads to decide how to feed 10 bn people sustainably and equitably. So how do we go about reimagining the global food system?

Some say “we already produce enough food to feed the world”. For example, the World Resources Institute says food rich countries simply need to eat less and send more food to food poor countries. Unfortunately, this model doesn’t survive contact with reality. For years we’ve been telling people in food rich countries to eat less, or they’ll die of lifestyle related diseases. How successful has that been? So how successful will it be telling people to eat less so we can send their food elsewhere?

Others say, “just waste less!” Reducing food wastage is important, but I’m not sure it’ll happen fast enough. For instance, the UK had significant drops in home food wastage during COVID lockdowns, but when lockdowns finished at the end of 2021 wastage returned to 2018 levels. I believe that making a major impact on home wastage could take generational change. Waste minimisation is an essential part of maximising our available food supply, but it’s not the whole answer.

My alternative view is that we need to equitably distribute the means of food production, not food outputs. This is a viable option as many new food technologies need little or no arable land or fresh water. It’ll be like improving telecommunications in Kenya in 2002. Did they lay thousands of kilometers of copper wire, build exchanges and manufacture handsets? No, they simply built a mobile phone network, introduced cheap mobile phones and leapfrogged a century of communications technology in a decade! Why not do the same with food? Why should countries with developing food systems simply duplicate the current food system?

The Ukraine crisis has clearly shown the problems of a globalised food supply system. Shipping food around the planet is not the good idea we once thought it was. Our crossroads opportunity is to use new technologies to fundamentally reimagine the global food system.

(A version of this was published in NZ Food Technology News)