Proof that Food is now Technology 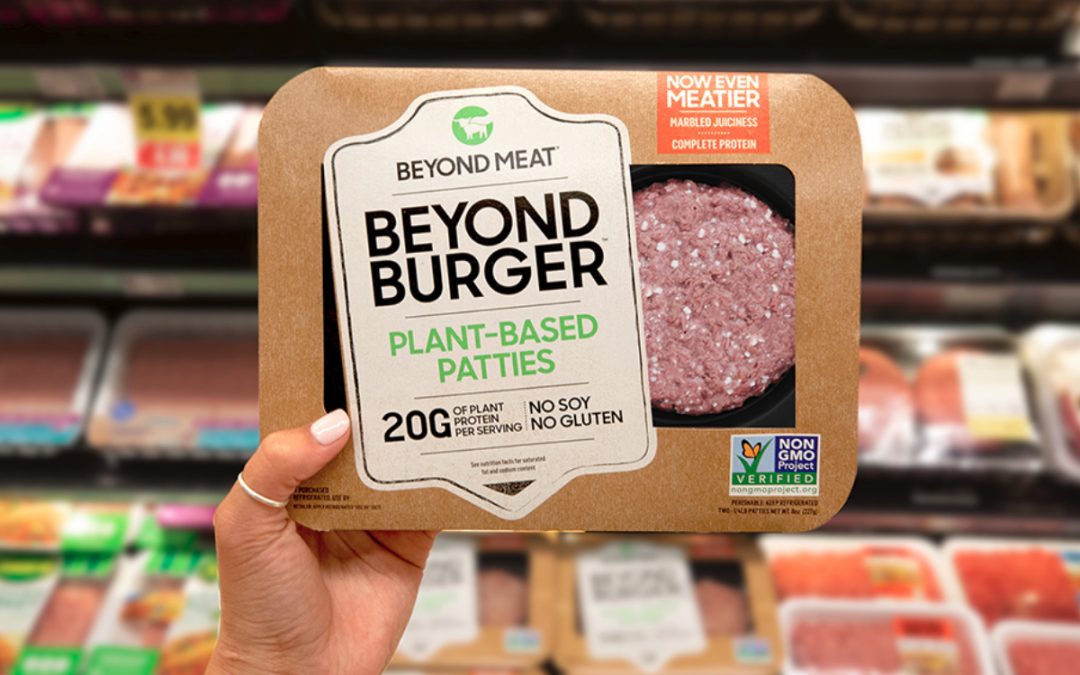 Beyond Meat’s release of their v3.0 Beyond Burger just proves my contention that “Food is now Technology”. Instead of the usual “don’t change the recipe or you’ll get fired” from traditional FMCG companies, cutting edge food technology companies live by the mantra of “iterate or die”. Like companies making electronics such as mobile phones Beyond Meat and Impossible Foods continue to improve their products at a dizzying rate, at least for the food industry.

It’s taken Beyond 12 years to get where it is but don’t make the mistake of thinking it’ll take another 12 years to get twice as good. When a product is technology then that technology jumps on the exponential bandwagon so doubling of any attribute could take mere years, not a decade. That includes volume as well as taste and price.

Beyond is also targeting two of these important weaknesses of most plantbased products, taste and nutrition. The v3.0 product has “a more animalic umami taste, and … the second area is …. finding ways to distribute fat within the product.” And it has “35% less saturated fat and 75% more iron than 80/20 beef burgers, a comparable level of B vitamins”

The dangers of linear thinking

Those that simply taste a plantbased product and dismiss it out of hand make the traditional linear mistake. Plantbased and other new technologies will accelerate at exponential speed.

One thing we’ve learned from the pandemic is that it’s dangerous to live linearly in an exponential world!

Expect v4.0 of the Beyond Burger sooner rather than later!